WOW I HAD A FEELING THIS COULD BE THe CAsE WHEN JOAN RIVERS SAID MICHELLE WAS A MAN. I WAS LIKE NO WAY. PUT NOW JOAN RIVERS IS DEAD IT MAKES YOU WONDER THOSE TWO CUTE GIRLS COULD BE ADOPTED AFTER ALL. WOW WHO DO WE REALLY HAVE IN THE WHITE HOUSE .YAHWEH HELP US.

In an email, Dr. Taitz wrote, “one of my supporters claimed that she worked in the US embassy in Morocco when Sasha (Natasha ) Obama was adopted from Morocco,” but Taitz is still trying to confirm this claim.

Attorney Orly Taitz is wondering if Natasha Obama had been adopted from Morocco, and has issued a call for help, Dec. 1, 2013:

I am looking for any and all information in regards to Michelle and Barack Obama travelling to Morocco in 2000-2001, one way trip for Natasha (Sasha) Obama from Morocco in and around 2000, possibly 2001, If you have such info, please, forward it to Orly.Taitz@hushmail.com 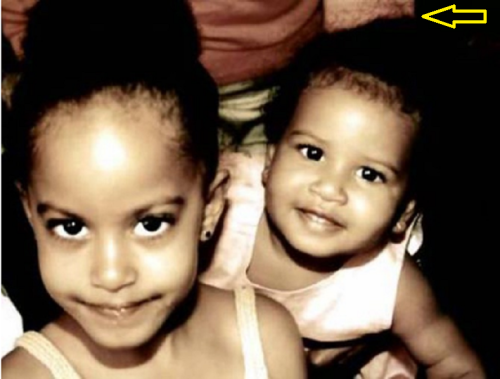