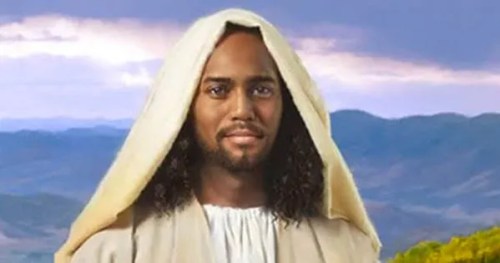 A team of archeologists from the University of Tel Aviv have uncovered a collection of ancient scrolls in the West Bank region, near the Qumran Caves, where the Dead Sea Scrolls were originally uncovered in 1947, and which promise to shed a new light on the life and physical appearance of Jesus Christ.

The newly found documents which are believed to have been written by a small Jewish sectarian group, called the Essenes, retraces different elements of the Old Testament and New Testament similar to the Dead Sea Scrolls, but scholars have turned their attention to a peculiar fragment which describes the birth of the Christ figure in a new light.A dark-skinned Jesus being postulated from archaeological discoveries
Professor Hans Schummer of the University of Tel Aviv[/caption]The manuscripts that have been dated between 408 BCE to 318 CE describe the son of Mary as of a “darker color” of skin than her parents, a revealing information admits professor Hans Schummer.

The manuscripts that have been dated between 408 BCE to 318 CE shed a new light on the physical appearance of Jesus Christ, admits professor Hans Schummer of the University of Tel Aviv.
“It is quite revealing that the unknown author of the document notes with a certain sense of surprise that the infant’s skin tone is darker in color than his mother and father. 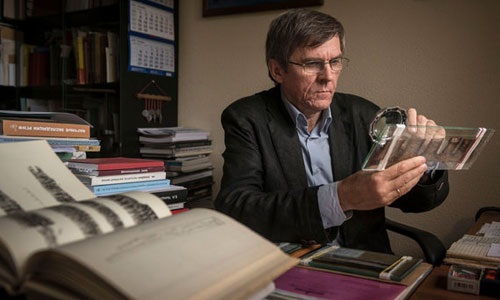 Professor Hans Schummer of the University of Tel Aviv
“The infant was the color of the night” reads a part of the fragment of the scripture, “In the dark of the night, nothing could be seen of the infant except the white of his eyes” reads another excerpt.