5-19th Japan will know very soon exactly why the warning.  They will experience this shaking and many will be gone forever.  The land is sinking now and going under; there will be millions with no land.  Tell them they must move their men and children all from that place or perish.

From Hokkaido (in the North) to Hiroshima (in the South) the entire Japan will rock and roll.  Tokyo will seek me.  Watch me move in mercy.  I will move my mighty hand into Miyagi Prefecture and beloved ones in Miyagi Land will need me.  Along the coast and low lying areas From Tokyo Bay into where the last large Earthquake shook and the tsunami struck Sendai, in the 2011, 8.9 M Earthquake.  This time it will be much worse.

America will come to their aid and help them, all who will listen.  My warning is straight and to the point, trust me. 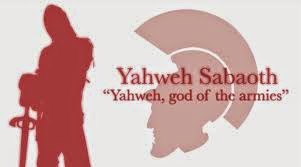