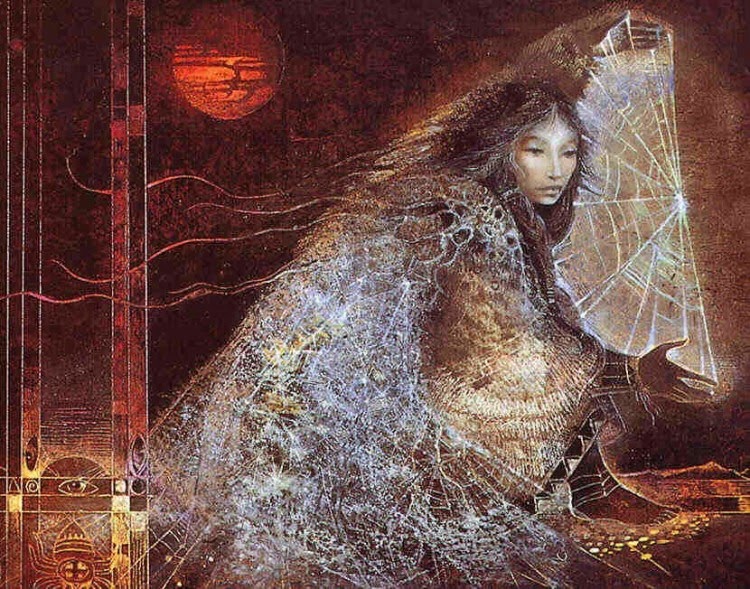 Mother's Day dates back to ancient cultures in Greece and Rome. In both cultures, mother goddesses (Queen of Heaven). were worshipped during the springtime with religious festivals. The ancient Greeks paid tribute to the powerful goddess Rhea, the wife of Cronus, known as the Mother of the Gods (Queen of Heaven).

Similarly, evidence of a three-day Roman festival in Mid-March called Hilaria, to honor the Roman goddess Magna Mater, or Great Mother, dates back to 250 BCE.

As Christianity spread throughout Europe, the celebration of the "Mother Church" replaced the pagan tradition of honoring mythological goddesses. The fourth Sunday in Lent (Weeping for Tammuz), a 40-day fasting period before Easter, became known as Mothering Sunday.

To show appreciation for their mothers, they often brought gifts or a "mothering cake" (Jeremiah 7:18) and over time, it began to coincide with the celebration of the Mother Church.

You already know that I am not for following Paganism. Manyof the modern Holidays have Pagan roots and are attached to some false god. Many of the rituals on these Holidays are forbidden in the torah and yet we as believers continue to do them. We need to check ourself if we are so in love with the world that we will go against the scriptures just to enjoy a Pagan Holiday.

So see  as far as the other rituals that many do on that day, like going out to dinner, giving gifts that's a different story. I would maybe give her a gift earlier or on a different day, the same with dinner. I loved my mother, but I love Yah more!